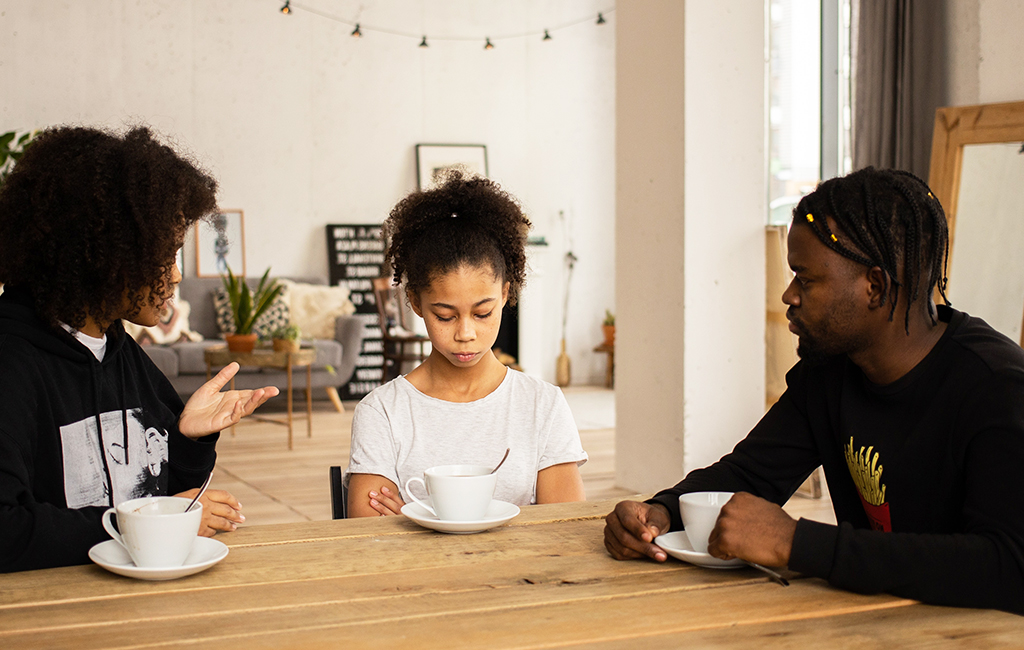 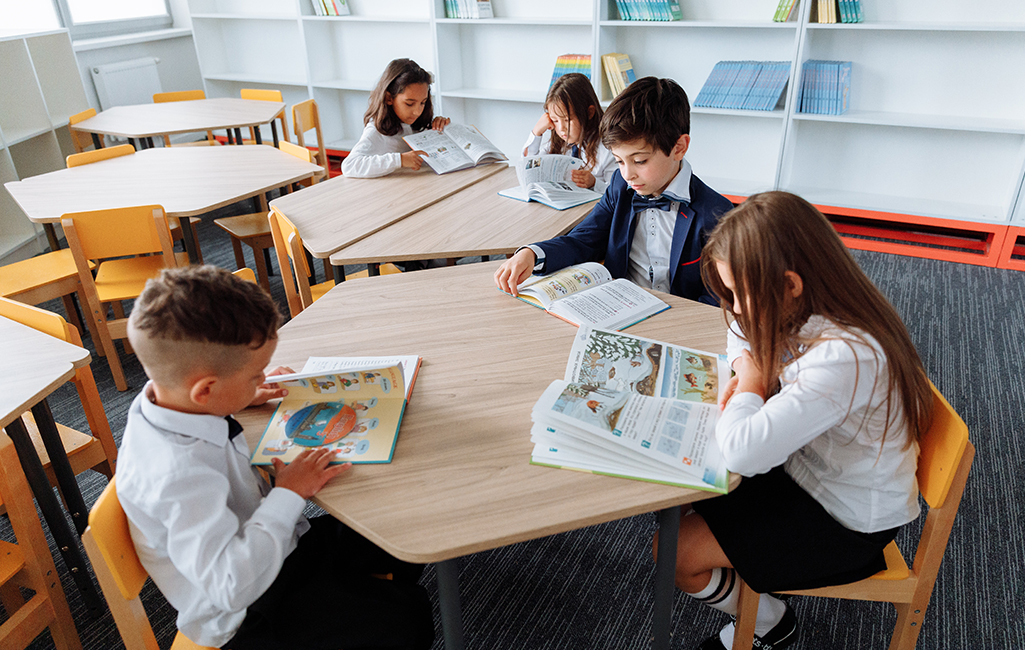 If children have siblings and they’ve mixed with others, they tend to be on the same level socially as before the pandemic. But the ones who are only children and have just been in the household with mum and dad don’t know how to interact. END_OF_DOCUMENT_TOKEN_TO_BE_REPLACED 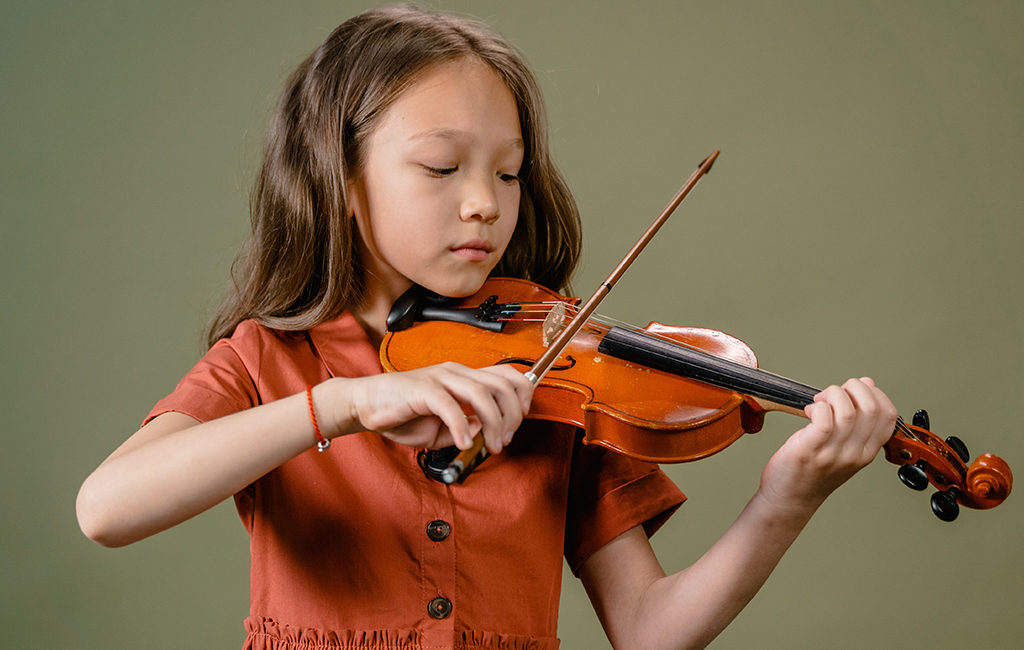 British toddlers are now increasingly likely to be TikTok users, according to their parents, but what exactly is that doing to their brains?

Nearly 16% of three and four year olds watch content on the video social media app, according to research commissioned by media regulator Ofcom, which surveyed parents. Meanwhile a third of all children (33%) in the five to seven-year-old age group and 60% of eight to 11-year-olds use the site. END_OF_DOCUMENT_TOKEN_TO_BE_REPLACED 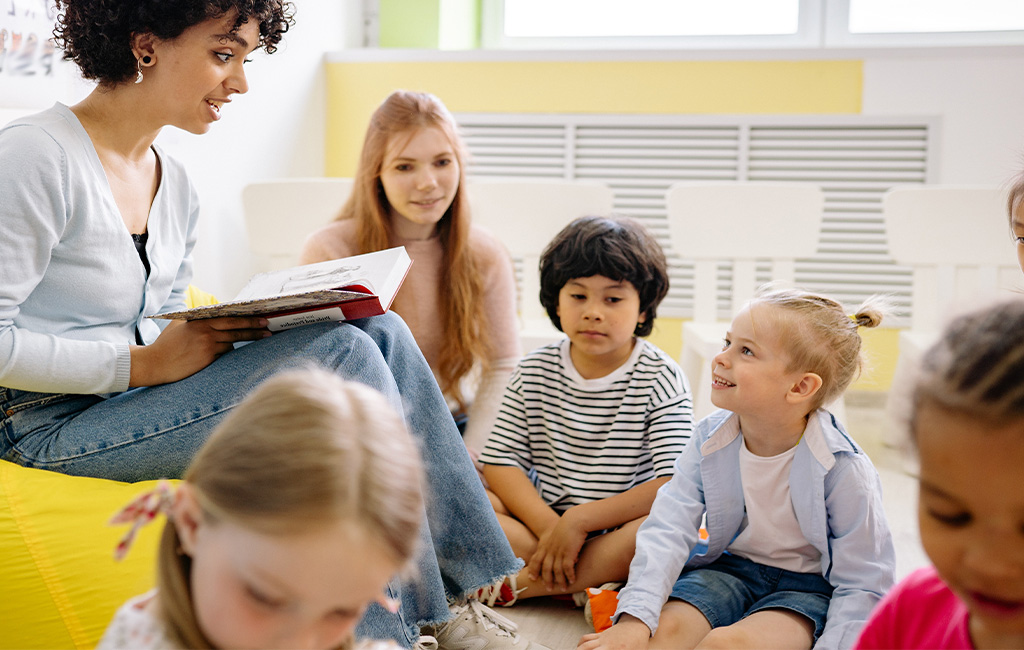 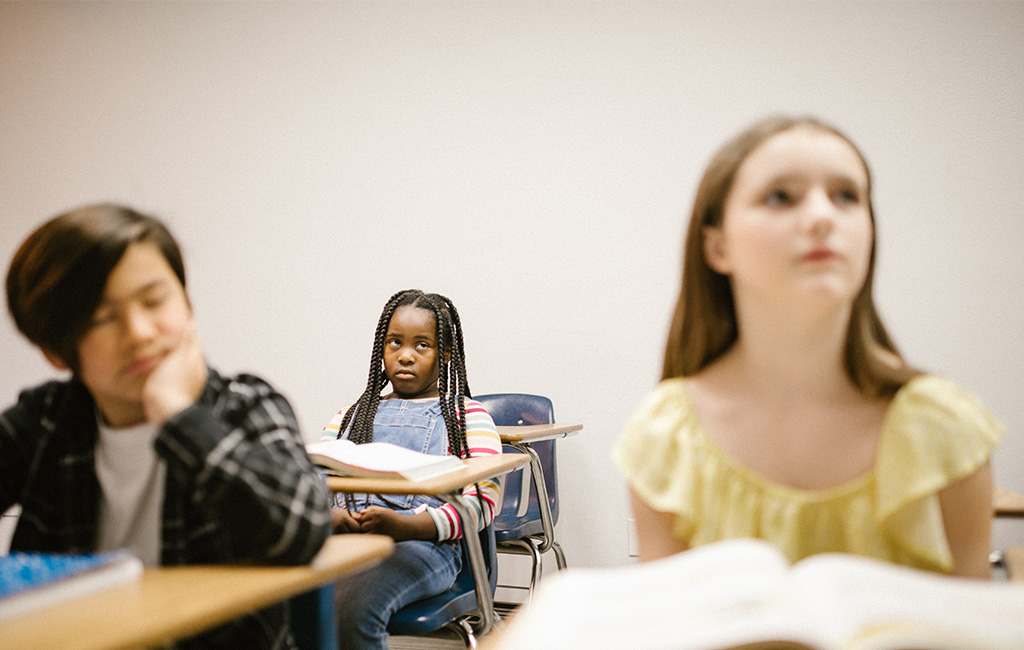 An increasing number of young children have been left unable to understand facial expressions after having fewer opportunities to develop their social and emotional skills during the pandemic, the education watchdog for England has said. END_OF_DOCUMENT_TOKEN_TO_BE_REPLACED 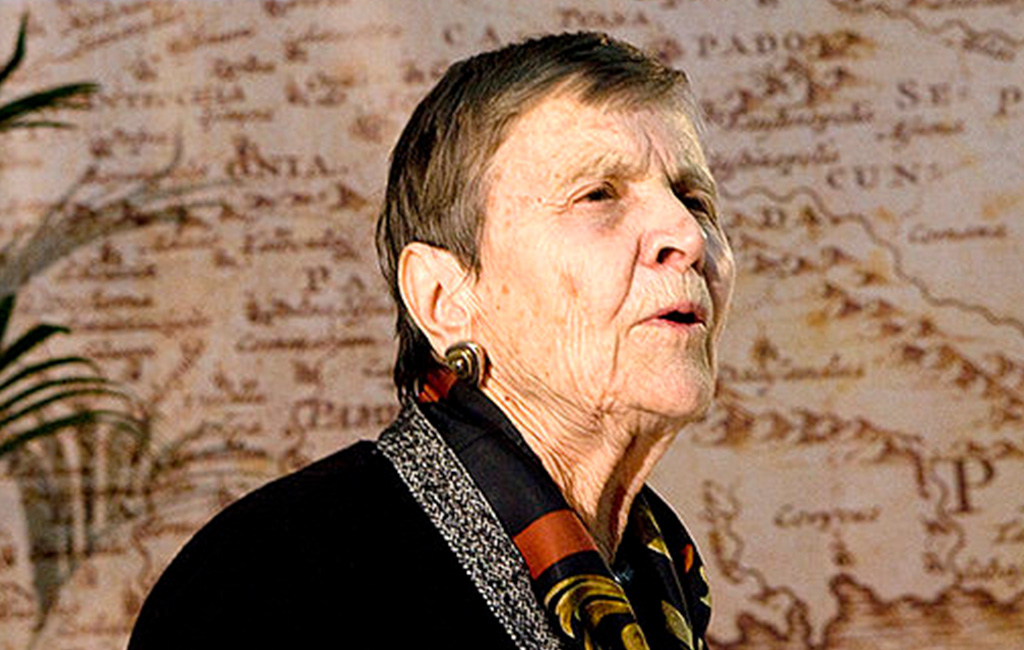 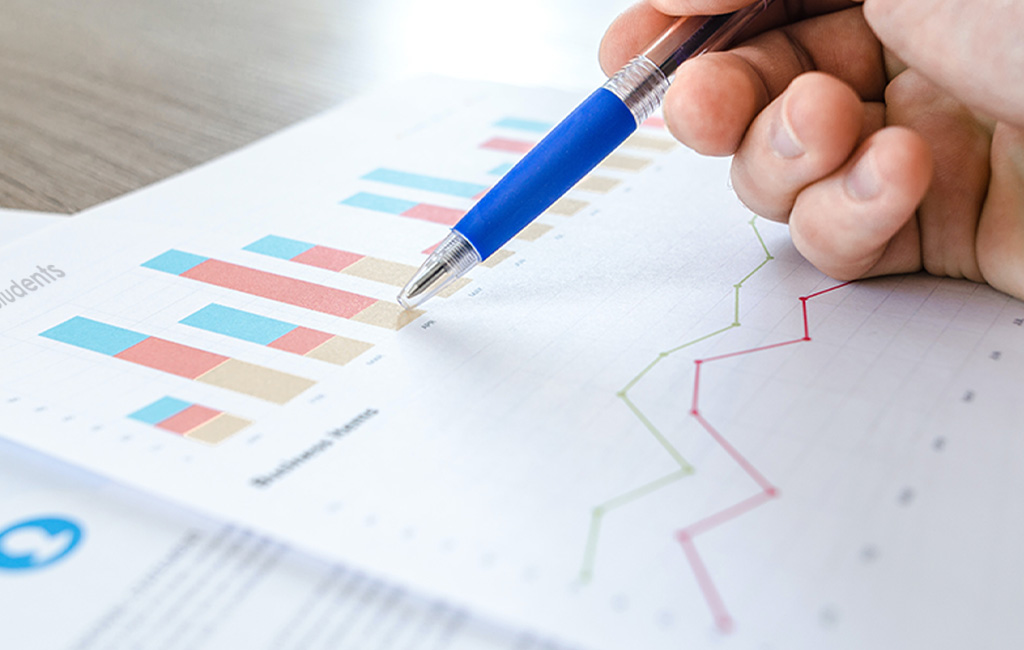